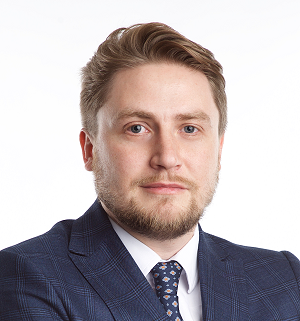 The pilot port operating concession was prepared by the Ministry of Infrastructure of Ukraine with the assistance of the EBRD and the IFC and was held under the best international practices, and a transparent and competitive tender process.

Kinstellar’s team represented QTerminals at all stages of the tender, including assistance on the prequalification stage, preparation and filing of the bid, legal due diligence for the project, establishment of a project company in Ukraine, preparation and filing of an application with the Antimonopoly Committee of Ukraine, as well as advising on various corporate law matters.

The closing of the deal remains subject to the approval of the Antimonopoly Committee of Ukraine as well as execution of the concession agreement, which will be negotiated between the parties within the next three months.

According to the financial bid, in addition to regular concession payments, QTerminals anticipates that it will invest up to USD 120 million in the modernisation and development of the Port of Olvia. QTerminals will also contribute USD 3.4 million to the development of the local infrastructure of the surrounding area. This makes the project the largest concession ever implemented in Ukraine.