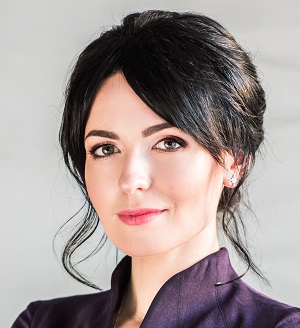 AEQUO defended interests of ProCredit Bank in a precedent-setting dispute over the loan commitment.

The Supreme Court decided in favor of the Bank, upholding the lawful decision of the court of appeal. The complexity of the dispute was that the opponent claimed Bank to issue a loan based on the concluded loan agreement. In refusing to satisfy the claim, the courts took into account AEQUO’s arguments that failure to complete the identification and verification procedures is a ground for refusal to issue funds even if there is a concluded agreement.

AEQUO team, together with the Bank’s lawyers, developed an effective defense strategy and represented ProCredit Bank before the courts of appeal and cassation.