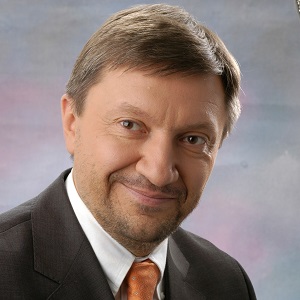 Kinstellar announced the appointment of Olexander Martinenko as a Partner and Head of the Dispute Resolution and Commercial practices at the Kyiv office of Kinstellar.

Olexander Martinenko is a highly acclaimed and recommended leading expert in dispute resolution and competition, as well as in technology and energy matters. With nearly three decades of experience, he has advised a broad range of clients, including multi-national and local companies, state-owned enterprises, and international institutions and organisations on their business activities in Ukraine and abroad.

Olexander joins Kinstellar from the Kyiv practice of CMS Cameron McKenna Nabarro Olswang LLC, where he was Senior Partner.

Based on client feedback, for many years Olexander has been recognised in the leading international legal directories as one of the most highly regarded lawyers in Ukraine in the areas of Dispute Resolution, Corporate/M&A, Antitrust/Competition, and Energy & Natural Resources.